A Hidden Wholeness: The Journey Toward an Undivided Life : Book Review 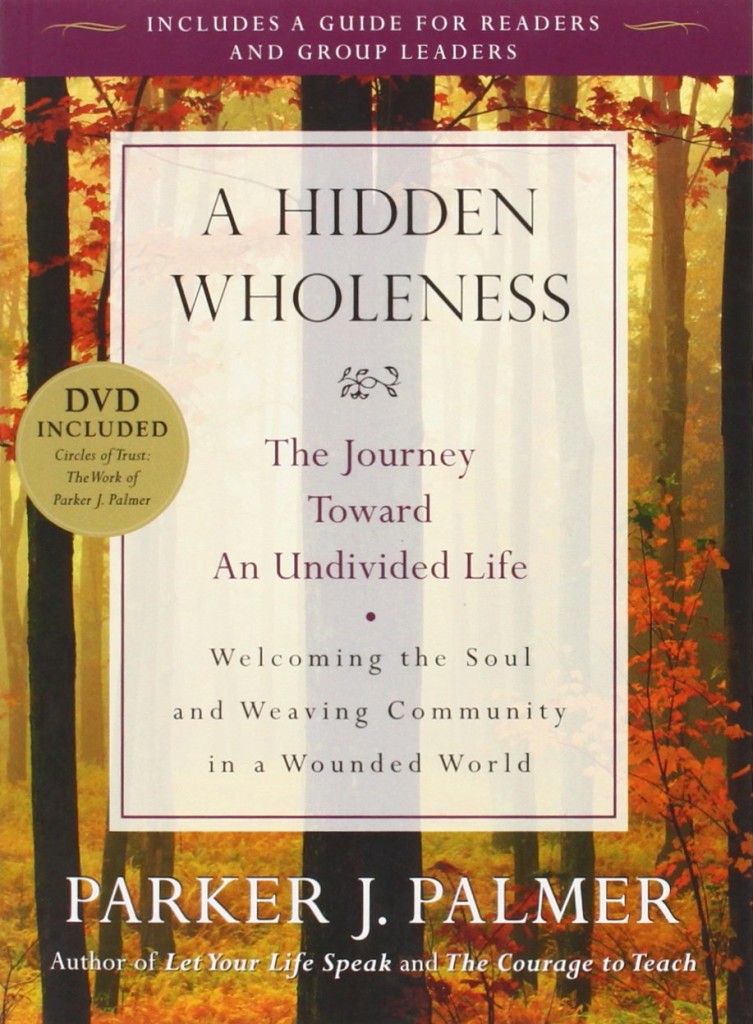 Some people are motivating, but Parker Palmer is inspiring. The book is more of an essay and is great for facilitators helping people bring back the fire and energy into their practice and for individuals looking to rekindle their own fire. Parker’s written this book to encourage people to look back, and remember why it is that you decided to be a [teacher, dentist, facilitator].

Let me tell you about Parker Palmer. He is a quaker who chose to live within a quaker tradition (he wasn’t brought up). From that, he developed a process of working with groups out of being in the circle (speaking in a circle) and that silence is a teacher. When you’re sitting in a group there’s learning in silence. And being able to learn how to speak into that silence, into a group, is the power of circle. And that teaching is first about listening deeply to another person.

Parker was on the faculty at Stanford when he began to really look at education. Specifically, that which is powerful in the educational system and that which is lacking. He began to really write and look at what creates environments for both children and teachers to thrive. He became really interested in understanding why people become teachers and what are the elements that support teachers to thrive in a culture (of teachers) that is highly educated and committed but they have very little status in mainstream culture.

He began to write to help teachers understand their calling.

The book: A Hidden Wholeness: The Journey Toward an Undivided Life

Hidden wholeness is a book about living out of your own courage and your own deep belief systems. And creating learning environments for children where the belief is that everybody can learn, everybody is worthy, and that you bring a gift to the world.

His specific conversation is always about teaching but the hidden wholeness is exactly the same issue that happens with dentists and medicine, all the professions that usually stem from a calling. This natural calling can be lost as one pursues training and work experiences and they loose their core belief – it becomes hidden. That which propelled people into it the profession becomes very small and is eventually hidden from them.

Dentists can easily get stuck in a rut saying, “nobody likes us” and “everybody hates going to the dentist.” The challenge is how do you find a way to encouragement.

“I want to do this differently”

“This isn’t what makes sense to me”

The book is also hopeful. Not a promise of happiness or ease, he doesn’t say this will be easy or that you’ll find happiness at the end of it. The hopefulness is out of the work and knowing Your work that is worth doing.

Instead of saying first you have to learn to listen, he writes in a way that compels you to be a better listener. Being quiet in the circle is a way to listen to yourself. You want to listen because you can clearly understand that is the avenue to deeper understanding of yourself and the others. 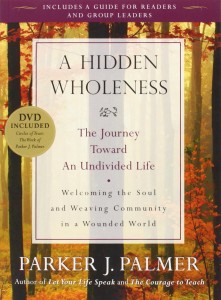 Where: TBD
When: TBD
Details: FutureMaking

Join the Community Hub, an online forum to talk about leadership and facilitation, especially in times of crisis.